Provincial councils in Sri Lanka have been asked to liberalize beverage licenses to improve tourism receipts to the country, the government information office said.

The meeting was held as a part of a plan to grow tourism earnings to the 10 billion US dollar target set by President Gotabaya Rajapaksa by 2025.

The provincial councils were told that the government would look favourably on such proposals to liberalise licenses, the statement said.

Meanwhile, the provincial councils had called for targeted initiatives to boost the growth of religious tourism.

Former Tourism Minister John Amaratunga, now in the opposition, had also called for liberalisation to boost tourism earnings while he was in office.

Currently, restaurants and hotels must obtain specific types of licenses to retail, serve or allow consumption of alcoholic beverages.

At end-2018, the Excise Department had issued 705 hotel licenses and 862 hotel bar licenses, concentrated in the Colombo, Gampaha, Galle, Kalutara and Kandy districts.

The department collects revenue from the licenses and fines on offenders who violate the licensing system, and distributes the funds among provincial councils.

According to the country’s largest brewer Lion Brewery Ceylon there is a trend of tourists buying their alcohol from retailers, wine stores and taverns around resort areas, instead of at hotels or restaurants.

Hotels and restaurants charge premiums for the service, at times two to three times higher than retail prices.

At least half the tourists arriving in Sri Lanka are budget conscious, and the segment has grown further following the Easter Sunday attacks.

Tourists and locals are restricted to consuming alcohol in hotel rooms or private spaces during major religious holidays, when selling is prohibited under law. 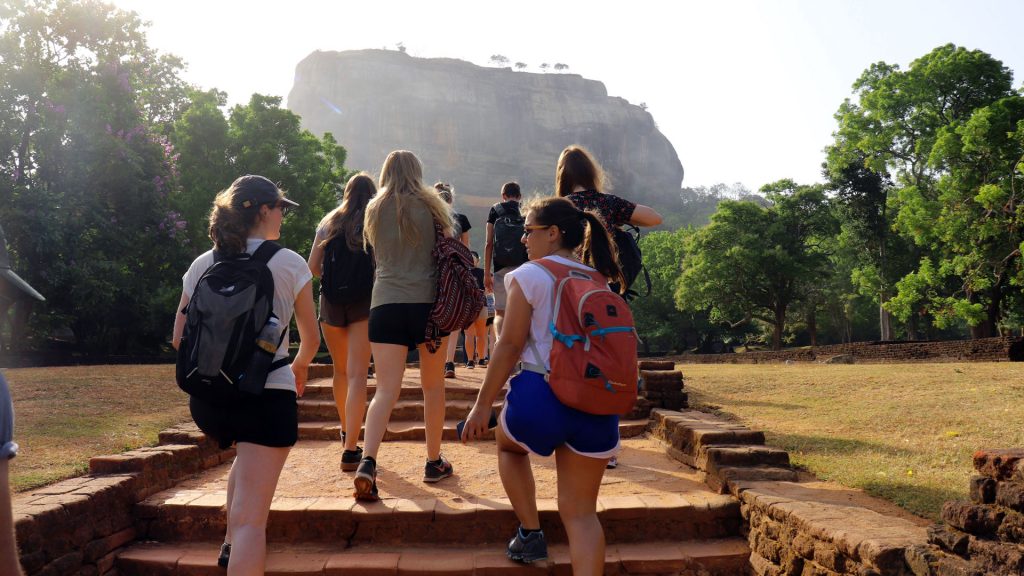