Amidst allegations of a conflict of interest against the Sri Lanka Tourism Development Authority (SLTDA) Chairperson, the Ministry of Tourism and Civil Aviation has expressed its absolute support to the SLTDA and its Chairperson.

In a letter to SLTDA Chairperson Kimarli Fernando dated 7 July 2020, which has been seen by The Sunday Morning Business, Ministry Secretary S. Hettiarachchi had stated that the SLTDA’s activities under Fernando have been in the “best interest of the Sri Lanka tourism”.

“The allegations against the SLTDA are regrettable and baseless as all the decisions were taken before your appointment on 12 December 2019 as the Chairperson. It is observed that the said officials have acted responsibly and properly at all times in the best interest of Sri Lanka tourism and there cannot be an issue of conflict of interest,” Hettiarachchi stated in the letter.

The land is owned by the SLTDA and was leased to Lanka Realty in 2014 for 99 years as part of the Government’s tourism development plans after the end of the civil war in 2009. Nevertheless, according to the SLTDA, the lessee was behind schedule in developing the land.

A cabinet memorandum dated 18 July 2019 stated Lanka Realty failed to pay a single monthly payment. Furthermore, even as of 26 February 2018, when the implementation time frame given for Lanka Realty by the SLTDA had expired, no construction work had begun on the site.

Due to the long delay in developing the land, a proposal was made by then Minister of Tourism Development, Wildlife, and Christian Religious Affairs John Amaratunga to lease this land to One Nature (Pvt.) Ltd., a Dubai-based wildlife hotel chain that has hotels in Tanzania. The proposal was approved by the Cabinet of Ministers on 9 August 2019.

Lanka Realty Director Hisham (Hardy) Jamaldeen filed the case against the SLTDA last month, alleging that SLTDA Chairperson Fernando is attempting to give the seven-acre plot of land in question to another investor arbitrarily.

The plaintiff company in the lawsuit alleged that Fernando was doing this to support her husband Malik Fernando’s hotel business, Wild Coast Tented Lodge Ltd., which is situated in a property adjoining the said land. The plaintiff stated that there was a conflict of interest.

The SLTDA was issued with an enjoining order on 16 June, two weeks following the filing of the case, which was extended by another two weeks on 30 June by Colombo District Court (DC) Chief Judge Amali Ranaweera. 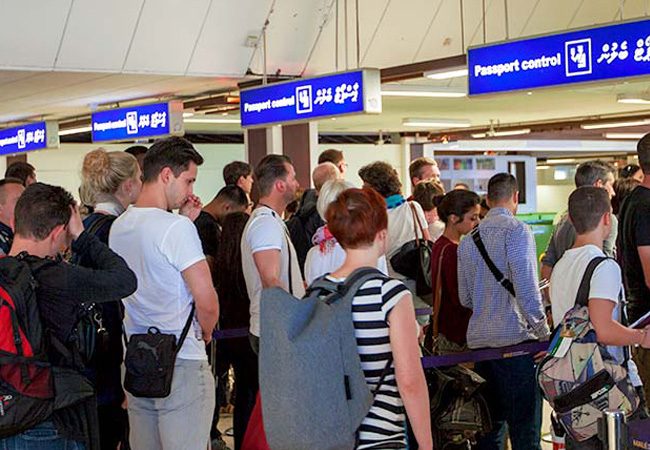